A job interview is an interview consisting of a conversation between a job applicant and a representative of an employer which is conducted to assess whether the applicant should be hired.[1] Interviews are one of the most popularly used devices for employee selection.[2] Interviews vary in the extent to which the questions are structured, from a totally unstructured and free-wheeling conversation, to a structured interview in which an applicant is asked a predetermined list of questions in a specified order;[3] structured interviews are usually more accurate predictors of which applicants will make suitable employees, according to research studies.[4]

A job interview typically precedes the hiring decision. The interview is usually preceded by the evaluation of submitted résumés from interested candidates, possibly by examining job applications or reading many resumes. Next, after this screening, a small number of candidates for interviews is selected.

Potential job interview opportunities also include networking events and career fairs. The job interview is considered one of the most useful tools for evaluating potential employees.[5] It also demands significant resources from the employer, yet has been demonstrated to be notoriously unreliable in identifying the optimal person for the job.[5] An interview also allows the candidate to assess the corporate culture and demands of the job.

Multiple rounds of job interviews and/or other candidate selection methods may be used where there are many candidates or the job is particularly challenging or desirable. Earlier rounds sometimes called 'screening interviews' may involve fewer staff from the employers and will typically be much shorter and less in-depth. An increasingly common initial interview approach is the telephone interview. This is especially common when the candidates do not live near the employer and has the advantage of keeping costs low for both sides. Since 2003, interviews have been held through video conferencing software, such as Skype.[6] Once all candidates have been interviewed, the employer typically selects the most desirable candidate(s) and begins the negotiation of a job offer 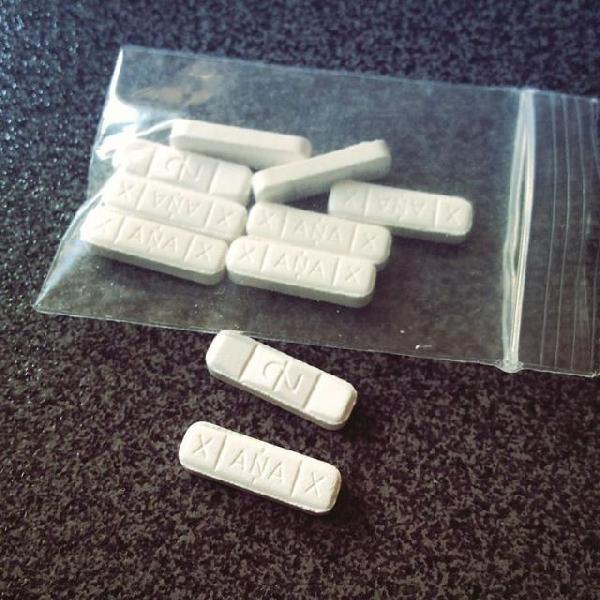 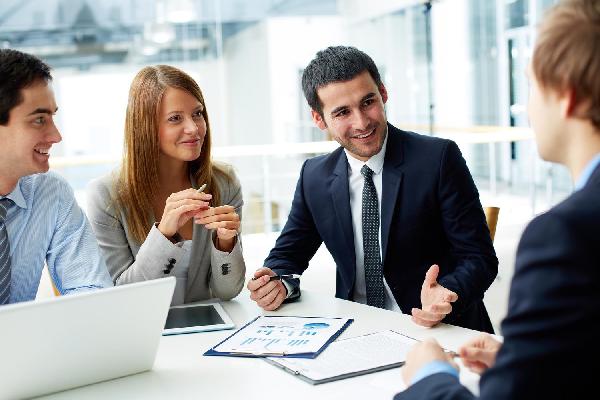