All Three cities are famous for History , Indian Culture & food

If you are the globally tourist and have a desire to kill two words with one stone in India then Golden Triangle Tour Packages are the right answer. These Golden Triangle travel packages are mainly designed from three days to seven days. If the tourist wants to explore another destination along with the destinations of this tour then he can fulfill his demand through these packages.

you will arrive in Delhi and will be welcomed by him. Then he will take you to the hotel, where you will spend whole day for relaxing. Have a wonderful night stay in hotel.

On second day morning, after having a healthy breakfast, start sightseeing tour of Old Delhi followed by New Delhi.

In old Delhi, you will visit best tourist attractions. After visiting these places, you get complete excitement. Jama Masjid, Raj Ghat, Red Fort and ChandiniChowk are places in Old Delhi to be visited during your Delhi tour. Facing the Red Fort to its west is the colossal Jama Masjid, or Friday Mosque. Situated on the banks of the River Yamuna, the huge red sandstone LalQila or Red Fort was built between 1639 and 1648 by Mughal emperor Shah Jahan.

After Old Delhi visit, now its turn to visit New Delhi attractions such as JantarMantar, Humayun’s Tomb, QutubMinar, Indira Gandhi National Centre, Kalka Ji Temple and Lotus Temple. The QutubMinar is the world's tallest brick minaret, standing at a height of 72.5 meters. Located on SansadMarg in Connaught Place, this structure is one of Maharaja Jai Singh observatories. The Bahai Temple or the Lotus Temple as it is popularly known because of its flower-like shape is located in the southern part of Delhi.

After having a pleasant and glorious sightseeing of Delhi, come back to the hotel and overnight stay in the hotel.

Day 3: Delhi to Agra
Early morning, drive towards Agra, after reaching Agra, check in the hotel. Take rest for some time and start Agra city sightseeing with your tour guide.
Start Agra tour with glorious TajMahal, built by Mughal Emperor Shahjahan in the year 1630. The ultimate masterpiece is a best example of true love and dedication. Capture some unbelievable snaps for you.  Later proceed to visit Agra Fort, which is red sandstone fort. It was constructed by Mughal Emperor Akbar in the year 1566.
Itmad up Dau's Tomb, Tomb of SalimChisti and PanchMahal are also popular tourist attractions in Agra. After having pleasant Agra tour, return to hotel for overnight stay.

Day 4: Agra to Jaipur
After having your breakfast, head towards Jaipur, the “Pink City”. Enroute visit FatehpurSikri the “Ghost City”. In memory of victory over sikrigrah by Maharaja sangramsingh, the City was named as FatehpurSikri.
Drive towards Jaipur, after reaching Jaipur, check in the hotel and relax there for some time.
After getting relaxed, start Jaipur city sightseeing tour with your tour guide.
Amber Fort Palace:
The fort is located at a distance of about 11 km from Jaipur, the capital city of Rajasthan, the Amber Fort stands perched atop a cliff beside the Jaipur Delhi Highway. The architecture is a fine blend of the Mughal and Rajput architecture, beautifully combining white marble and Redstone.
City Palace:
Located in the heart of the Pink City Jaipur, the City Palace was where the Maharaja reigned from. The palace is located towards the northeast side of central Jaipur and has many courtyards and buildings.
HawaMahal:
The world famous 'Palace Of The Winds', or HawaMahal, is one of the prominent tourist attractions in Jaipur city. The main architect of this palace built of red and pink sandstone, is Lal Chand Ustad and the palace is believed to have been constructed in the form of the crown of Krishna, the Hindu god.After Jaipur sightseeing get back to the hotel and overnight stay in the hotel.

Day 5: Go Back to Delhi
Spend your last day first half at your leisure. After having your lunch, we will be proceeding to Delhi. After reaching Delhi, you will be dropped in airport for your journey ahead. 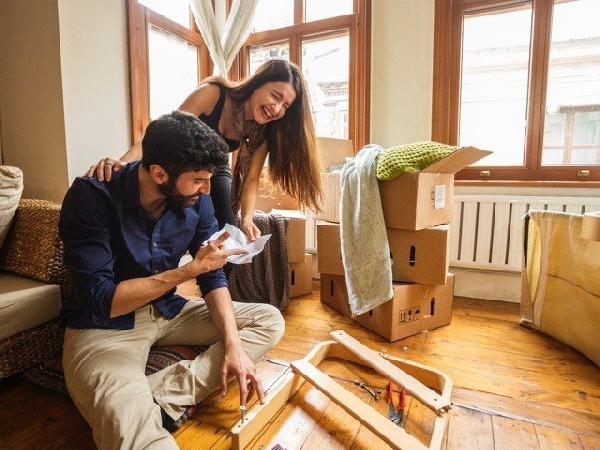 Flat 50% off on Laser hair Reduction for Men