Microsilica is a mineral admixture composed of very fine solid glassy spheres of silicon dioxide. Most microsilica particles are less than 1 micron (0.00004 inch) in diameter, generally 50 to 100 times finer than average cement or fly ash particles. Frequently called condensed silica fume, microsilica is a by-product of the industrial manufacture of ferrosilicon and metallic silicon in high-temperature electric arc furnaces.

HOW MICROSILICA WORKS IN CONCRETE

Microsilica in concrete contributes to strength and durability two ways: as a pozzolan, microsilica provides a more uniform distribution and a greater volume of hydration products; as a filler, microsilica decreases the average size of pores in the cement paste. Used as an admixture, microsilica can improve the properties of both fresh and hardened concrete. Used as a partial replacement for cement, microsilica can substitute for energy-consuming cement without sacrifice of quality.

Addition of microsilica to a concrete mix alters the cement paste structure. The resulting paste contains more of the strong calcium-silicate hydrates and less of the weak and easily soluble calcium hydroxides than do ordinary cement pastes. Because the microsilica particles are so small they disperse among and separate the cement particles. The resulting fine, uniform matrix can give markedly higher compressive, flexural, and bond strength.

Microsilica reduces the rate of carbonation, decreases permeability to chloride ions, imparts high electrical resistivity, and has little effect on oxygen transport. Therefore, microsilica concrete can be expected to be strongly protective of reinforcement and embedments.

Because of its extreme fineness, microsilica presents handling problems. Some producers mix microsilica with water on a pound-for-pound basis to form a slurry that is transportable in tank trailers designed to handle liquids. The water of the slurry replaces part of that ordinarily added to the mix. When no water reducing agent is used, the addition of microsilica to a concrete mix calls for more water to maintain a given slump. The gel that forms during the first minutes of mixing microsilica concrete takes up water and stiffens the mixture, necessitating adjustment of the timing of charging and placing. 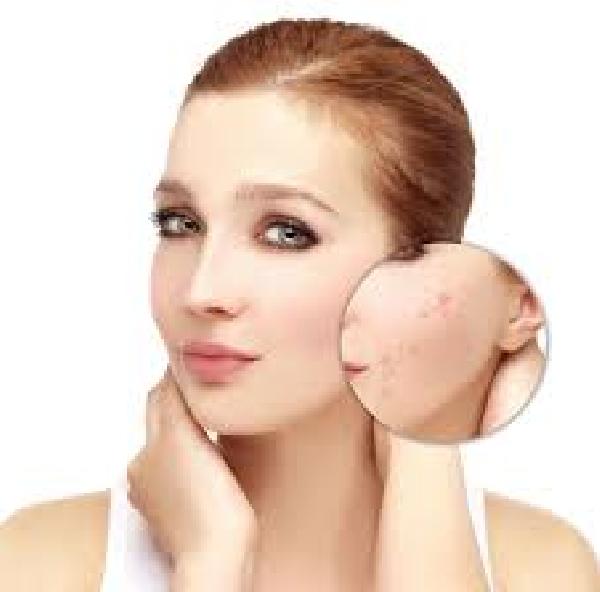 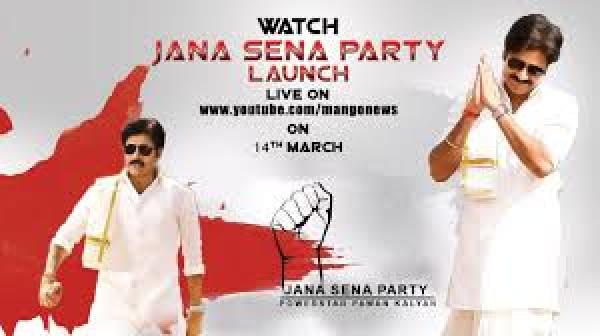 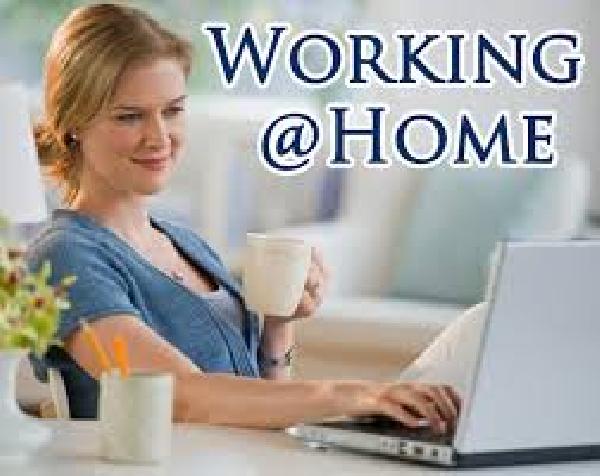 Tweets by B Shyam 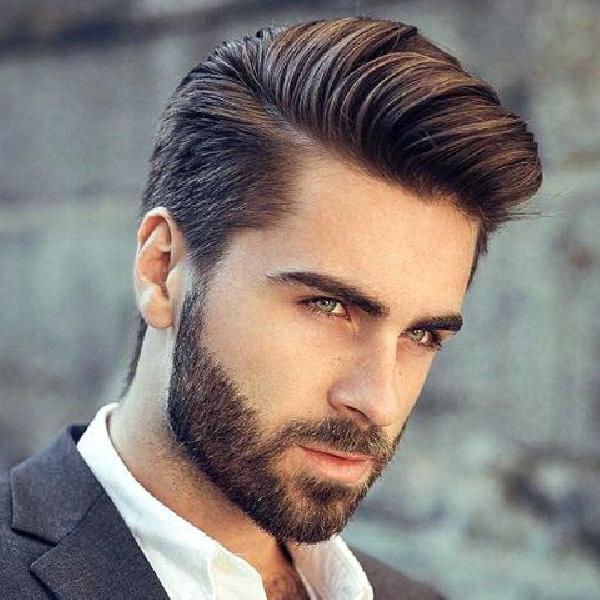